Reese Witherspoon is not only a household name across the world, but today is a wonderful mother, businesswoman, and actress. She was introduced to the acting world at a very young age and has become extremely successful over the years.  With her Southern charm and vivacious personality, it’s hard not to love this all American sweetheart.  Take a look at these surprising fun facts about Reese Witherspoon, you’ll certainly love her even more!

Are You A Huge Reese Witherspoon Fan? Take A Look At These Fun Facts About The Beautiful Actress

She LOVES To Read!

Reese is a massive book nerd! So much so that she actually has a fantastic book club on Instagram. Many of her fans often check out her favorite books and all of her new recommendations. Head on over to #RWBookClub to see what we’re on about.

Reese was born in New Orleans and raised in Nashville, Witherspoon is a Southern belle and loves where she’s from. She cherishes her roots so much that she even created a lifestyle brand Draper James is a line of clothing that is dedicated to the South, her personal style, and her grandparents—the name is a portmanteau of their middle names. How adorable, don’t you think?

She Was A Wrestling Cheerleader

While she was on The Tonight Show, Reese revealed to Jimmy Fallon that she was a wrestling cheerleader in high school. Although its a bit strange, Witherspoon went on to say that, “In the South, you have a cheerleader for basically everything.”

She Has An Array Of Hobbies

Along with all her amazing talents, Witherspoon also has many hobbies that she very much enjoys. A few of the things she likes to do are yoga, snowboarding, cooking, crafts, and hiking. Oh, and how can we forget, she loves to collect antique lines from flea markets. Cool, right?

During an interview with Vogue, Reese revealed that her favorite holiday is Easter. She also went on to say that she very much enjoys hunting for eggs with her family. Did you know she even launched a special line of festive Easter clothing through her lifestyle brand, Draper James? She is no doubt a massive fan of this holiday. 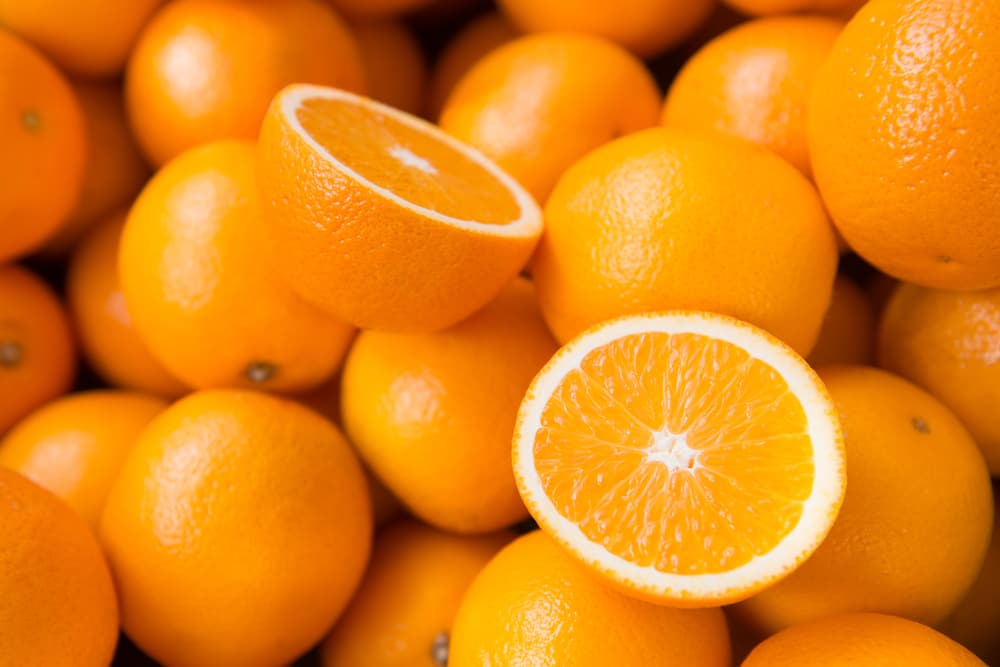 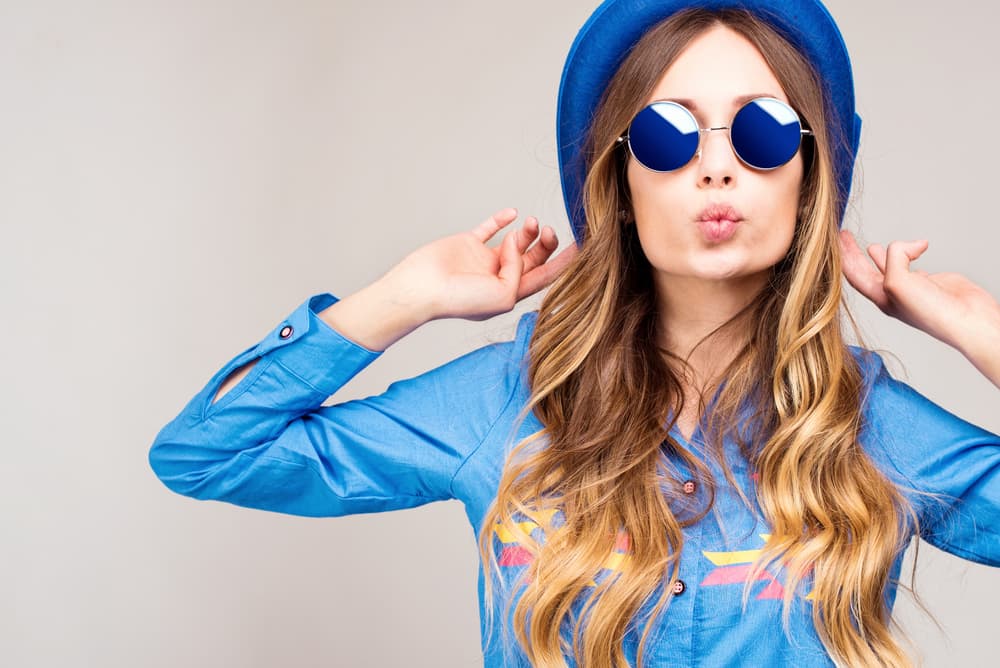 This Is How You Can Finally Have More Time For Yourself

In the rush of everyday life, the me-time is often lost. However, taking time for yourself is important for health. Here is tips for how you…