It’s not very often that we come across movies that focus on fitness or exercise. Most of the time, fitness may only play a minor role, however, if you’re not such a big fitness enthusiast you may not pay much attention to this. With that being said, there are loads of people out there who would love to sit back and watch a great film where fitness and exercise is a huge part of the storyline. This could be anything from training for the coveted title of Mr. Olympia to a pro surfer with a desire to win the biggest surfing competition. Take a look at these awesome fitness films that will definitely inspire you to get moving!

There’s not a person in the world who has not heard of the infamous movie, The Karate Kid.  And how can we forget the iconic saying “No bad student, only bad teacher. Teacher say, student, do,”  which is one of Mr. Miyagi’s most memorable quotes and can also be applied to any kind of exercise or fitness movement. This American, martial arts, drama movie is considered to be one of the best and most popular martial arts movies to ever exist. If you didn’t get to experience the oribal film, dont worry, an amazing remake was created not too long ago which is nearly as good as the first.

Million Dollar Baby is an American sports drama film that stars the amazing Hillary Swank and Clint Eastwood. Swank is a boxer who is being trained by Eastwood after she strides into his gym seeking someone’s expertise. Her goal is to become a professional boxer and will do whatever she can to become a great star. In a life of constant struggles, Swank’s character is determined to win the grand prize of one million dollars. For all, you fitness enthusiasts who haven’t yet watched this Academy Awards winning film, do so asap!

Cool Runnings is a movie from several years ago and may only be remembered by the older generation. Regardless, the film is about a Jamaican bobsleigh team who fights many challenges in order to compete in the 1988 Winter Olympics. Why of the main obstacles in their way is a reluctant coach, however they train and prepare in many tough conditions. Not many know but this film is based on a true story but is said to be one of the best feel-good sports movies of all time.

Blue Crush may not exactly be the film for everyone, but many have hailed it as an exhilarating story that includes both heartfelt friendships with a bit of non-stop action. The storyline is about a young surfer who is preparing for her massive, upcoming surfing competition. However, during a crucial time, she begins to get distracted when she meets a handsome football player. Will she let love get in the way of her ultimate passion? If you haven’t seen this movie yet, you better watch to find out. 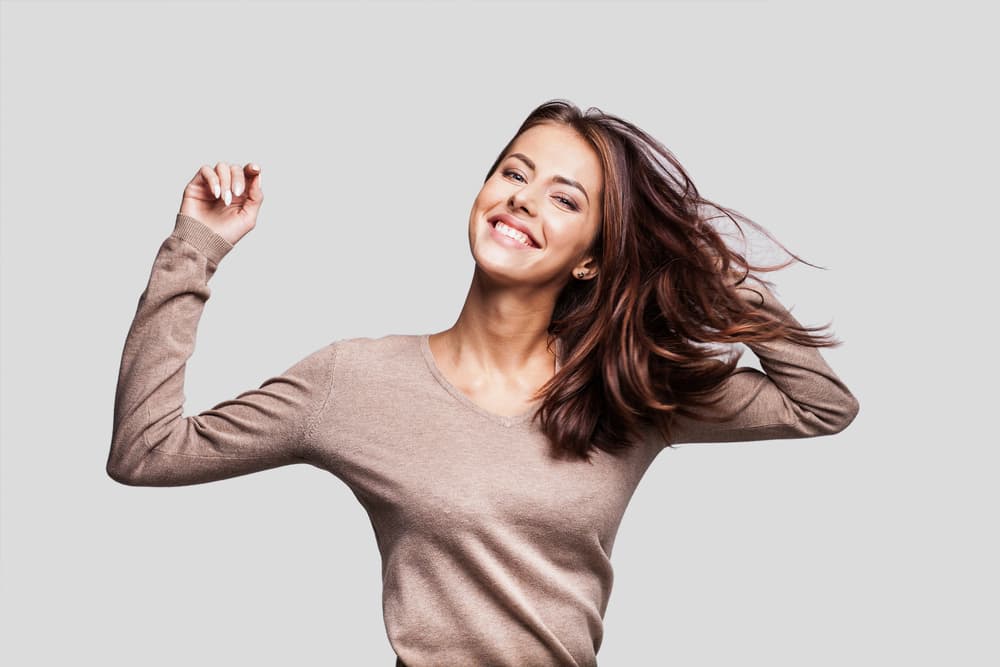 How To Stay Positive During Stressful Times

Do you see the glass half empty rather than half full? You can work on that! Here are a few tips to help you think more… 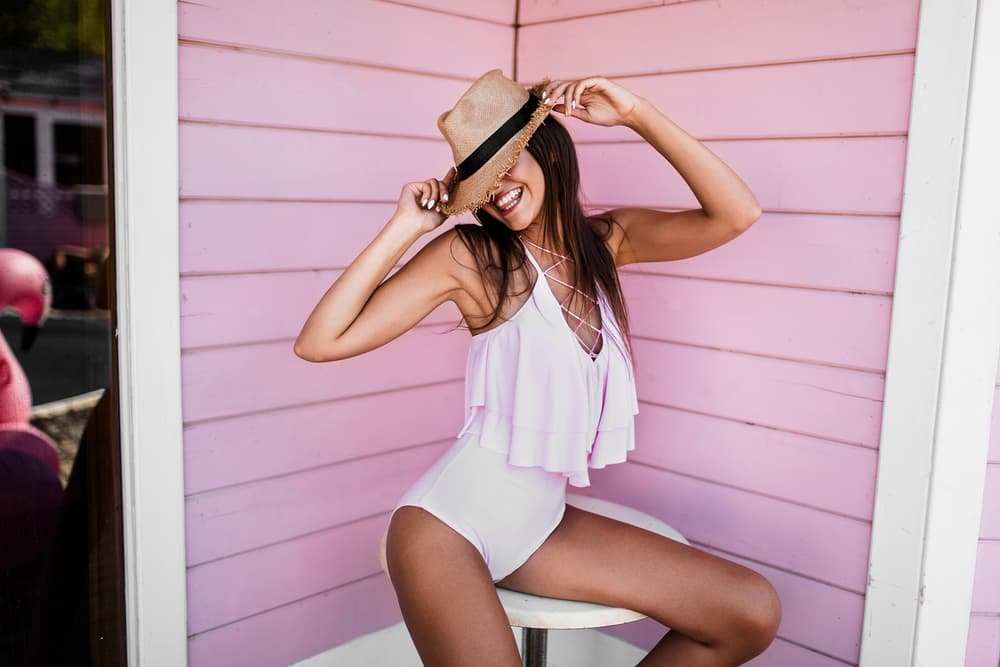 5 Tips For A Stronger Self-Confidence

Only you can take responsibility for your self-confidence. This often sounds easier than it can be implemented. The following five tips can help you to go…